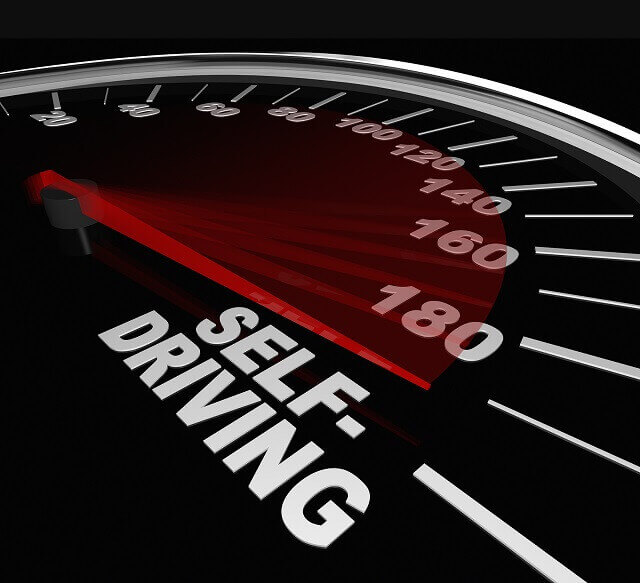 The idea of a self-driving car is no longer in the future. Google and other manufacturers are starting to test these “driverless” vehicles in areas like California and New York. While they promise that these vehicles will be safer for drivers, a recent report by Insurance Journal shows that self-driving cars have actually tallied up a crash rate that doubles that of human drivers.


Why are Self-Driving Cars Accident Prone?

Self-driving vehicles follow the rules of the road – without exceptions. Human drivers do not. While this sounds like the ideal way to program a vehicle, following the law without any exceptions can make it hard for a car to merge into a traffic-jammed highway, especially when other vehicles are driving well beyond the speed limit. Because of the increase in accidents, manufacturers and programmers are now faced with a dilemma: Should they program these vehicles to disobey the law, when necessary? How far will they go, and what will be the repercussions of programming a vehicle to drive just the same as humans?

Most of developers have already made up their minds that they will not program vehicles to disobey the law. After all, allowing these vehicles to break the rules of the road makes them no better or safer than human drivers. Manufacturers feel more comfortable making vehicles that are cautious and safer against accidents. There is nothing wrong with that.

Driverless Vehicles Not At-Fault for Accidents

The state of California has already responded to self-driving vehicles by creating a set of proposed rules. One rule is that these vehicles must have a licensed driver ready to take over the wheel at all times. That may also mean that cars designed without gas pedals or steering wheels will not be able to drive in California, or any other state that imposes the same laws.

It is unlikely that driverless vehicles will be for sale to consumers any time soon – after all, they have a lot to test and configure before these cars are actually safe enough for the road.

Were You Injured in an Accident?

As long as humans are allowed to control their vehicles, accidents will occur. If you were in an accident and suffered serious injuries because of a driver’s negligence, you may qualify for compensation. Contact a personal injury attorney today by calling Gladstein Law Firm today. You can also ask questions on our online form.

I Fell in a Store – Can I Sue? Can I Sue for a No-Contact Motorcycle Accident?