When Medical Emergencies Cause Car Accidents 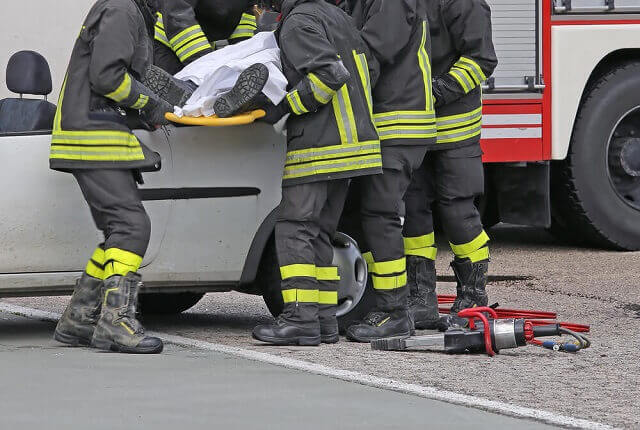 Typically, a car accident case involves  a straightforward process for determining the at-fault party. For example, a driver ran a red light and caused an accident. But, when the other driver suffered from a medical emergency prior to the accident, determining liability may not be as simple.

There is a legitimate “sudden medical emergency defense” in our state. It can relieve a driver from being held liable for an accident if they had suffered from an unforeseen medical emergency that then caused the accident. The rationale behind this defense is that the individual who suffers from a medical emergency is not acting negligently; therefore, they are not responsible for the accident. Medical emergencies are out of the driver’s control and nothing that they could foresee (unless they were aware of the condition and ignored it).

The requirements for this defense are clear, and a person cannot simply claim that they suffered from a medical emergency. The driver who claims they had a sudden medical emergency must prove that:

If the driver can prove all of these things, they may not be financially liable for the injuries and damages that they caused.

Establishing the “Suddenness” of the Medical Emergency

A sudden medical emergency is one that overcomes the driver and renders them unconscious. This is considered an unforeseeable event because the driver had no opportunity to mitigate it. If the at-fault driver experienced any symptoms that prompted them to suspect the onset of a medical emergency, they must pull over. When they ignore these symptoms or fail to pull over and cause an accident, they are liable for the injuries and damages they cause.

While determining if an accident was caused by a sudden medical emergency, the driver’s medical history must be assessed. For example, the driver had a heart attack while driving, forcing him to lose consciousness. If the driver had no history of heart issues or a previous heart attack, there was no reason for him to suspect one; therefore, it was an unforeseeable incident.

If a driver has a true sudden medical emergency, it is hard to recover damages after you have been injured in an accident. In this type of case, your own auto insurance would have to pay for your property damage, medical costs, etc.

Were You Involved in an Accident That Involved a Sudden Emergency?

If you were injured in a vehicle accident with a driver who claims they had a sudden medical emergency, contact the attorneys at Gladstein Law Firm. We can assess the facts of your case and ensure a driver is not making false claims just to get out of their liability. Also, we can help you with your auto insurer to make sure that you receive the compensation you deserve after your accident. To schedule your consultation, call us today or fill out our online contact form with your questions.

New Gadget for Christmas? Don’t Let It Distract You While Driving The Different Types of Burn Injuries