When Is a Settlement Considered Bad Faith? 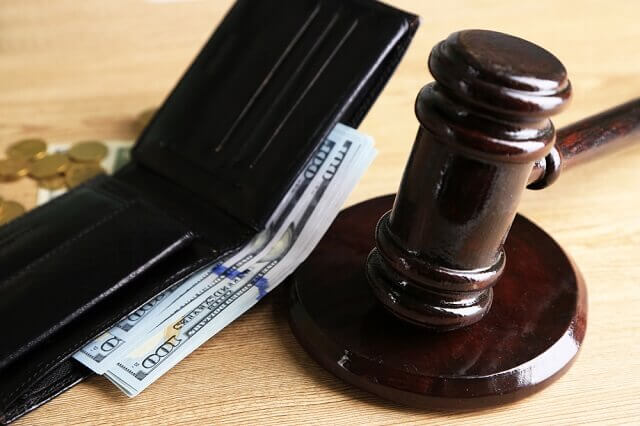 It happens more often than people may realize. A person is injured and during the negotiations with the insurance company, they get a feeling that they are not being given the fair opportunity to receive the settlement they truly deserve. Bad faith insurance claims settlement practices are when an insurance company or their adjuster is not negotiating in good faith. If you feel the insurance negotiations have turned into a bad faith situation, it is important that you speak with your attorney or hire an attorney to assist you with the negotiation process.

Insurance companies are required by law to act in a certain way during claims negotiations. They are not allowed to use poor tactics to lower a person’s claim. While referred to as “Bad Faith” insurance laws, these laws are actually part of the Unfair or Deceptive Insurance Claims Practices laws as they are interpreted by the state. When an insurer is in direct violation of those laws, they can be held accountable for their actions.

For some, the negotiation process is strenuous – which makes it hard to determine if an insurer’s actions are bad faith or just part of the process. Some examples of an insurer acting in bad faith include:

Speak with an Attorney Before Negotiating a Settlement

To avoid bad faith practices, which do happen, it is in your best interest to speak with an attorney regarding your claim. An attorney can help negotiate with insurance companies and ensure they use good faith when negotiating their settlement. Contact Gladstein Law Firm today for a free consultation, or fill out an online contact form with your questions.

What to Do After a Hit & Run Accident What Is Negligent Security?