Understanding Res Ipsa Loquitur and How It Affects Your Injury Case 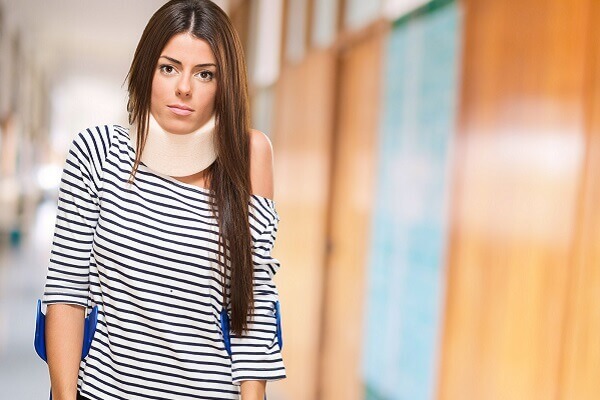 Res ipsa loquitur is a Latin term used for when “the thing speaks for itself.” This is a term frequently used in personal injury law because, in a personal injury claim, res ipsa is an evidentiary rule that helps a plaintiff establish that there is a presumption of negligence on the defendant’s part – even if that shall be drawn up through circumstantial evidence.

In a case based on res ipsa, you would only have to prove that the defendant was acting negligently; the burden of proof shifts from you to the respondent. Then, the defendant must demonstrate that they were not negligent.

Accidents occur regularly in the state, and just because an accident happens does not mean that someone was negligent. To establish negligence, a plaintiff must have a preponderance of evidence that shows that the defendant’s actions were negligent, and negligence led to the plaintiff’s injuries.

Usually, the burden of preponderance of evidence is made through direct evidence. However, not all personal injury claims have access to direct evidence. Therefore, a plaintiff may use circumstantial evidence to establish that negligence applies.

A circumstantial piece of evidence in a personal injury case is evidence that points to negligence and can be used as a logical conclusion that the defendant was negligent. Under res ipsa, using a reasonable fact that determines a defendant’s negligence is enough to prove that the injury resulted from the negligence of the accused.

For example, say a person is injured by a falling sack of flour coming from a flour warehouse. At the trial, the personal injury attorney could argue that the facts are the reason for establishing negligence. After all, there is no other explanation for how the plaintiff could have been struck by a flour sack other than that it fell or came from that facility.

Res ipsa allows the judge or jury who is overseeing the case to use their “common sense” and determine if a situation is inherently negligent based on the circumstantial evidence.

A case that hinges solely on res ipsa means that the plaintiff must prove by a preponderance of the evidence that the defendant’s negligence caused the injury. If other factors may have contributed to the plaintiff’s injuries, or those injuries are questioned, then they cannot collect through the res ipsa rule.

Also, if the defendant did not owe a duty of care to the plaintiff at the time of the injury, the plaintiff cannot file a lawsuit based on res ipsa.

Learn What Evidence and Case Requirements You Need to Receive Compensation

After a serious injury, it is best to speak with a personal injury lawyer. The Gladstein Law Firm, PLLC can help you identify whether res ipsa or other legal theories apply, then collect evidence to establish your claim.

To explore your options, contact us for a free consultation now at 502-791-9000 or request an appointment online.

Can I Sue My Doctor for Withholding Information? Tire Blowout Accidents: Who is Liable?