What Risks Have You Assumed With Your Injury?

Home » What Risks Have You Assumed With Your Injury? 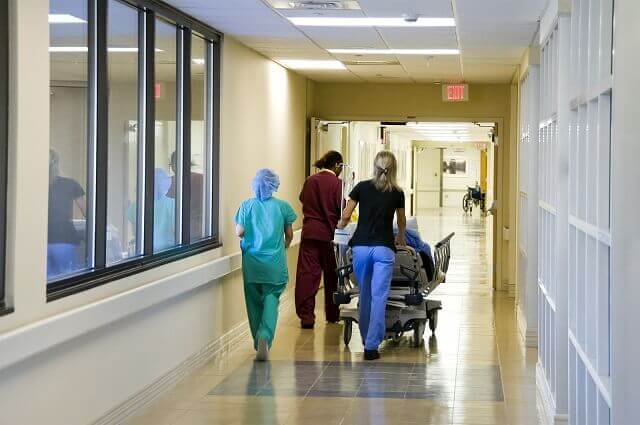 The assumption of risk defense is common in personal injury law. It is the defense available to the negligent party that helps push some or all of the blame on the plaintiff. Assumption of risk will typically arise after a plaintiff knowingly or voluntarily assumes risk of harm connected to the negligence of the defendant. If the plaintiff has truly assumed such risk, then he or she cannot recover any damages for the harm that resulted from the defendant’s conduct – even if that defendant was reckless. But, the assumption of risk defense does not always work, and it is important that you have a qualified personal injury attorney representing your claim to ensure that this overly popular defense is not successful.

What is Need to Establish Assumption of Risk?

In order to prove the assumption of risk defense, the defendant would need to show that:

It is necessary to prove that the danger was obvious, which means that the defense will need to show that a reasonable person would have known the danger existed, and you participated in the activity anyway. Assumption of risk is also a common defense used to help push the case into contributory negligence – that is, your reward could be reduced based on how much you were “at fault” for the incident.

Can You Sue if There is a Signed Contract Stating You Would Not Sue for Injury?

The assumption of risk is used to prevent defendant liability and outright deter the injured party from filing a lawsuit for injuries that they knowingly accepted as a risk. However, express assumption of risk is a defense that is based on contract law. If there is a valid contract, you may not be able to bring a lawsuit. But, the contract must be in complete accordance with the law and not have any flaws that make it invalid, such as:

Express Versus Implied Assumption of Risk

When you file a claim and the defense uses the assumption of risk defense, they will typically state whether it was expressed or implied assumption. These are very different terms, and it is important to understand how they could affect your claim.

Will Assumption of Risk Affect My Case?

To explore your options for compensation, contact the Gladstein Law Firm, PLLC today. We offer free consultations and can help you recover from your injuries. Schedule your appointment now by calling us, or fill out our online contact form with your legal questions.

Can I Sue for a Hospital Infection? When is a Hotel Liable for My Injuries?