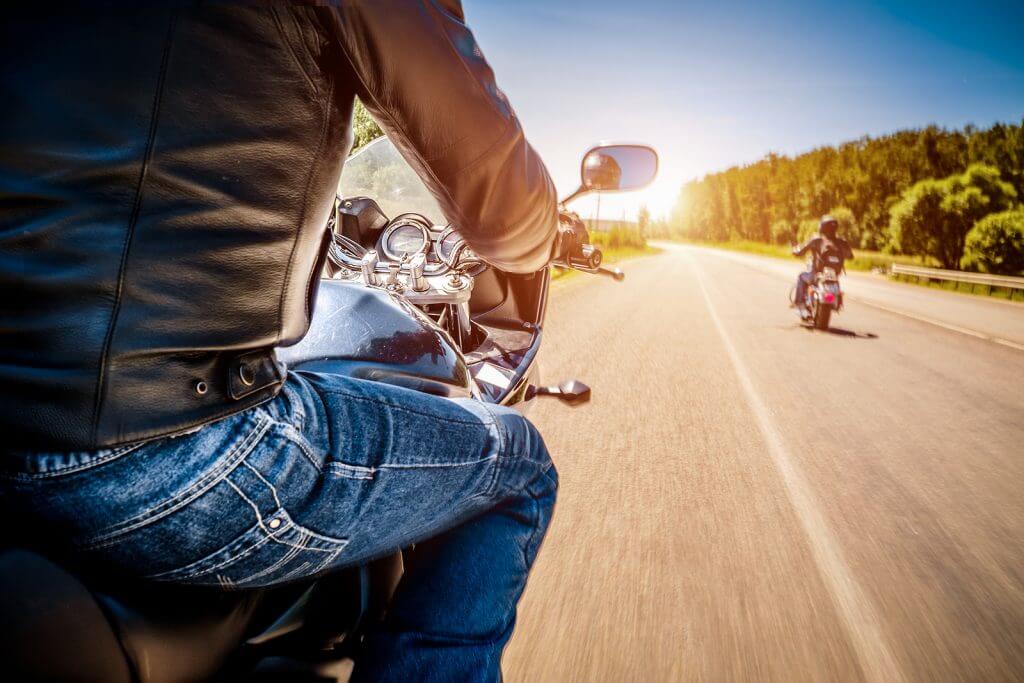 Cycling is a favorite exercise, sport, and form of transportation in the U.S, and yet less than half of the millions that ride regularly choose to wear helmets. In 2010, statistics showed that approximately 800 Americans die annually in cycling accidents. In 2010 alone, 515,000 cyclists sustained injuries serious enough to visit the emergency room. Additionally, an estimated 26,000 children and adolescents suffered traumatic brain injuries during that same year. These numbers show the importance of wearing a helmet, at all ages. The little-known truth is that cycling accidents account for more brain injuries than football and other high-impact sports that typically gain more attention for their potential danger to the brain. Whether you are a competitive cyclist or enjoy an occasional ride to the park with your children, wearing a helmet may protect you from chronic and painful injuries, overwhelming medical expenses, and even death.

Broken limbs, spinal injuries, and damage to internal organs are all possible results of a cycling accident. However, the most common injuries occur to the head and brain. These can range in severity from a superficial laceration to extensive brain damage. The use of bicycle helmets reduces the risk of any kind of head trauma by up to 88 percent.

Traumatic brain injuries, which are known as TBIs and are one of the most common brain injuries, are usually brought on by a powerful blow to the head. The experience of an intense jolt can rattle the brain inside the skull, causing tissues to tear, rip, bruise, or hemorrhage. Any object that pierces the skull in an accident can also cause a TBI. Symptoms vary depending on severity, and may include:

If you have been injured in a bicycle accident, it is important to consult with an injury attorney right away. At Gladstein Law Firm, our highly skilled legal team will thoroughly investigate the details of your accident to determine the best way to move forward. Attorney Seth Gladstein has over a decade of experience as an insurance company lawyer – this valuable insight provides him with a holistic perspective when representing accident victims in court. Contact us today for a free consultation.