When Prescription Drug Errors Cause Car Accidents – Who is at-Fault? 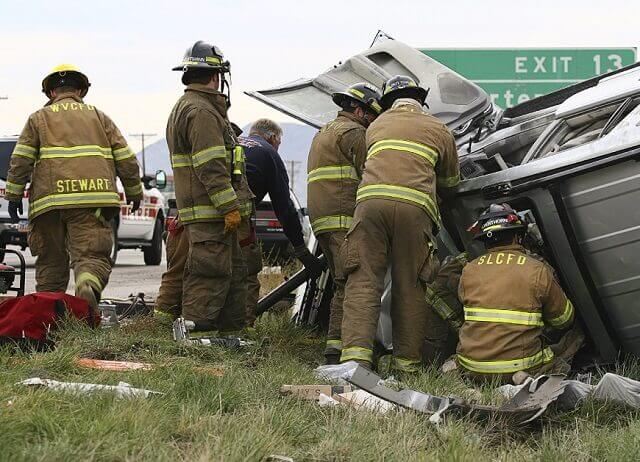 Not all motor vehicle accidents are caused by illegal substances. In fact, in today’s medical era where consumers focus on prescription drugs to help them cope with just about everything, it is not uncommon for accidents to be caused by a “legal high” from a prescription medication. There are some medications that are clearly marked with warnings that a vehicle and heavy equipment should not be operated while using those medications, but if an accident occurs while a patient is under the influence of a prescription medication, who would be at-fault for the accident?

The days of drunk drivers being the sole concern for inebriation on the roads are over. It is estimated that in 1993, one out of every eight drivers was using more than one prescription drug; by 2010, it was closer to one out of every five. The number of drivers with three or more drugs in their system doubled in this timeframe – increasing from 11.5 to 21.5 percent. Driving while under the influence of prescription medications is a real threat.

Prescription medications can alter the perception, cognition, attention, coordination, balance, and even reaction time of those taking those medications. Drugged driving is not as easily defined as drunken driving, since states have specific laws for blood alcohol content while operating a motor vehicle.

The reason why there is no statewide mandate as to how much prescription drugs can be in a person’s system is because:

When Accidents Are Caused from Legal Highs

Just because a person has a legal prescription for a medication does not mean that it is okay to drive while taking that medication. Many medications (especially opiates and benzodiazepines) act on the brain and impair a person’s ability to drive safely. In fact, these drugs come with specific warnings that tell the patient to not operate machinery. If the accident occurs and the officer suspects that a driver was impaired from prescription medications, then the driver will need to be screened (either through blood or urine) for the presence of those drugs in his or her system.

Drugged drivers can be held liable for causing motor vehicle collisions – even if they were taking a prescription drug at the time of the accident.

Contact a Motor Vehicle Accident Attorney – The Gladstein Law Firm, PLLC Should Be Your First Call

If you have been in an accident and you suspect that the at-fault driver was under the influence of prescription medications, contact an accident attorney immediately. You have grounds to file a personal injury lawsuit against that person for his or her negligence. Schedule your consultation today by calling us, or request your consultation online.

Was Your Heart Condition Injury Caused by a Medication? Can You Sue Driver Falling Asleep at Wheel and Causing Accident?