Paying the Price for Texting While Driving 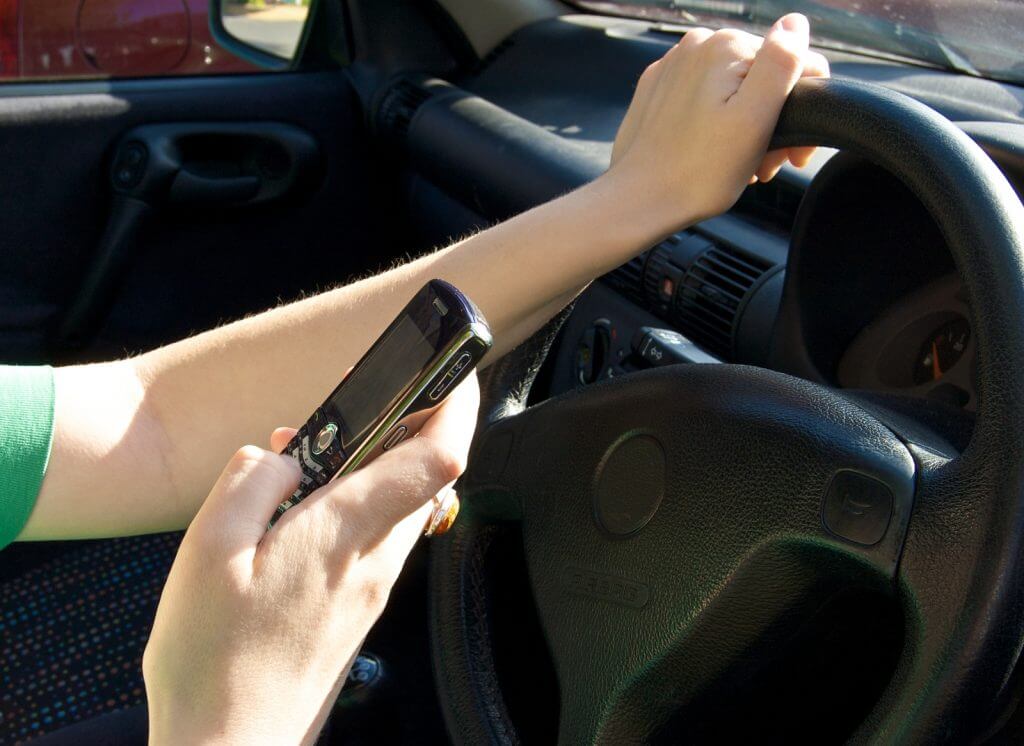 The dramatic increase in the popularity of text messaging has led to a new category of distracted driving-related accidents. As a result, legislators have been prompted to enact laws governing the use of cell phones while operating a vehicle.

Following the publication of a barrage of statistics that shed light on the dangers of distracted driving, many states have enacted laws to discourage drivers from texting and otherwise using a mobile device while on the road. A study conducted by Erie Insurance and the Insurance Institute for Highway Safety named cell phone use as the number two cause of all accidents that reportedly involved distracted driving. The sharp increase in these cases immediately grabbed the attention of lawmakers.

Changes in the Law

As of March 2015, 14 states along with Washington, D.C., Puerto Rico, Guam, and the U.S. Virgin Islands have enacted primary enforcement laws in which an officer may issue a citation to a driver for using a handheld cellphone even if no other offense has taken place. In 38 states and the District of Columbia, all behind-the-wheel cell phone use is banned for novice drivers. Twenty states and Washington, D.C. have prohibited cell phone use by school bus drivers while on duty. When it comes to text messaging, 44 states, the District of Columbia, Puerto Rico, Guam, and the U.S. Virgin Islands have banned text messaging for drivers of all ages; 39 have enacted primary enforcement laws. In the remaining six states that do not currently ban text messaging across the board, four prohibit novice drivers from texting, and three do not allow school bus drivers to text while driving.

Because state laws regarding texting and general cell phone use while driving vary, drivers should become familiar with the laws that govern their state as well as any other states in which they intend to drive. More important than avoiding the legal ramifications of texting while driving, saving lives and preventing injuries is the number one goal of legislation that aims to discourage drivers from using a cell phone behind the wheel. In an effort to reduce the likelihood of becoming involved in a telephone distraction-related incident, drivers should consider making modifications to their driving behavior. Incoming calls that occur while on the road should be allowed to go to voicemail. If the driver must answer the call or text message, he or she should pull over in a safe location before answering or responding to the message. Furthermore, parents who drive with their children in the vehicle should set positive examples as their children will one day be charged with the responsibility of safely operating a vehicle.

Individuals who find themselves facing a texting while driving charge should immediately seek legal advice prior to deciding how to respond. If you need legal advice regarding a distracted driving case, we are here to help. Call us today, or fill out our online contact form, and we will get back to you within 24 hours.