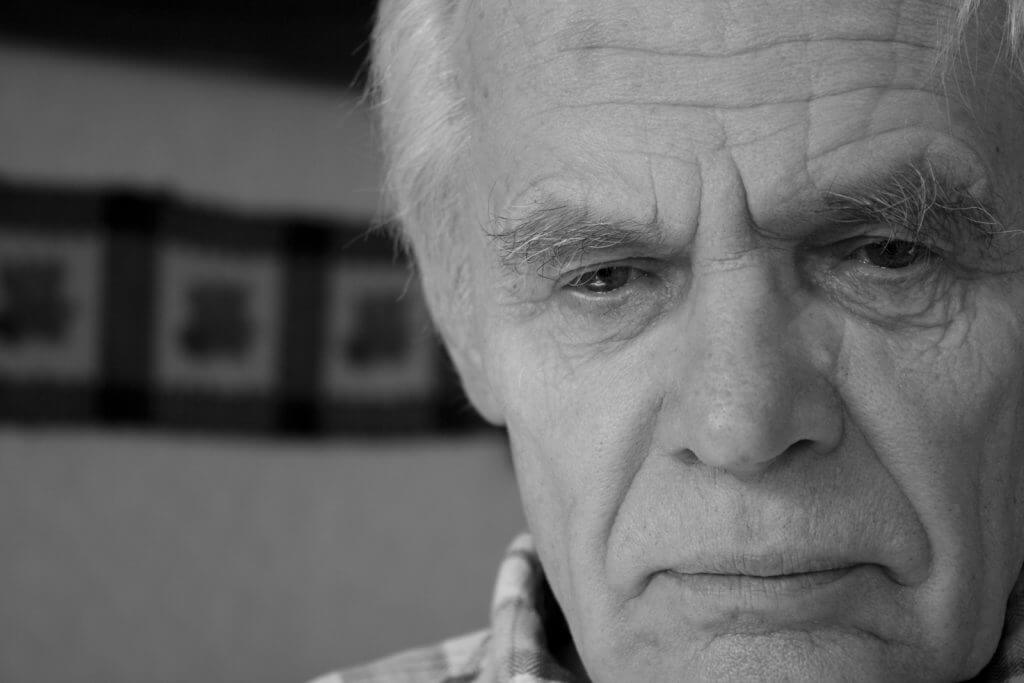 Nursing home elopement is a serious issue year-round, but it becomes even more prominent during the winter months. This type of elopement does not refer to couples running away to get married. Nursing home elopement occurs when a resident wanders away from the facility without the knowledge of the staff. This can lead to serious injuries and even death in some cases.

Elopement occurs when staff members do not pay close enough attention to the patients in their care, which means they do not provide proper supervision and/or security to the patient. The prime candidates for elopement include residents who have full mobility and some form of mental disease or illness.

Some of the potential causes of wandering in nursing home elopement cases include the following:

When a nursing home patient elopes from the facility, he or she can suffer a litany of injuries before found by staff members or law enforcement personnel. Some of the injuries that can be suffered during elopement include the following:

Weather is a Major Issue

Even though elopement occurs year-round, and is a major problem any day of the week, it becomes an even greater problem during the winter months. This is because the cold weather can quickly turn a bad situation into a tragic one.

Cold weather, much like hot days, can have drastic effects on the elderly. When people wander away from a nursing home during the winter months, they are putting themselves in great danger. Depending on the weather, they could fall and get stuck in a snow bank, suffer from hypothermia, or wander onto a frozen body of water that cracks open.

In certain instances of nursing home elopement, the nursing home can be held responsible for the incident. Those instances include any of the following:

How to Prevent Elopement

There is no sure-fire way to prevent elopement 100% of the time, but you can perform some tasks that will lessen the risk of elopement should you have a family member living in a nursing home:

If your loved one is at-risk of elopement, there are some steps the nursing home should take to prevent an incident from happening. Those steps include the following:

If you or a loved one has been involved in an elopement incident from a nursing home, contact the Gladstein Law Firm, PLLC by calling 502-791-9000. You can also fill out the contact form on our website. We will reach out to you within 24 hours to discuss your case.