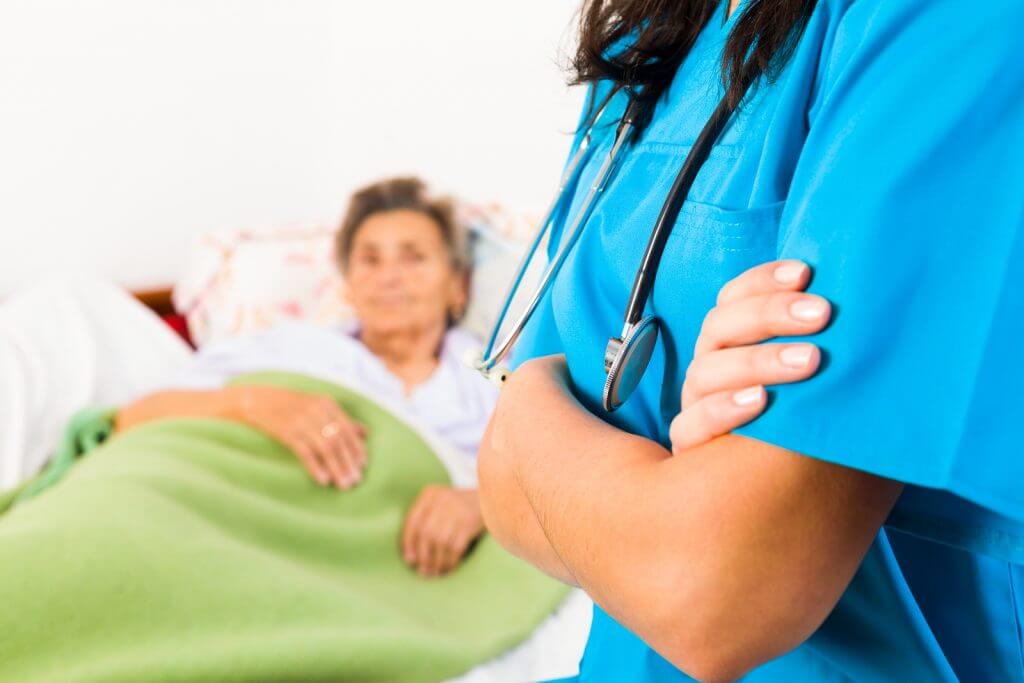 Complaints of abuse and neglect are quite common in nursing home facilities across the United States. From September 2013 to September 2014, the office of the Inspector General in Kentucky received 968 complaints related to certified nursing homes. According to Beth Fisher, OIG spokesperson, 203 allegations were found to be accurate following investigations.

Jerry Matthew Snyder of Leitchfield, KY, is charged with 14 counts of first-degree criminal abuse, knowingly abusing or neglecting an adult and fourth-degree assault, in addition to two counts of second-degree wanton endangerment.

Kelly Dalane Duvall, of Sweeden, KY, and Kayla Kinser of Leitchfield, are charged with four counts each of first-degree criminal abuse, knowingly abusing or neglecting an adult, fourth-degree assault, and two counts of second-degree wanton endangerment.

They are to be arraigned October 20, 2014 in Edmonson Circuit Court.

The family of Jessica Prunty, one of the named victims, is looking for answers. Tina Prunty spoke in an email, “For her to be abused by people we trusted, who have taken an oath not to harm their patients, especially helpless people under their care, is beyond devastating.”

Any reports of abuse are investigated and the employee is suspended immediately, according to Jeanne Moore, representative for Edmonson Center. If an employee is found guilty of inappropriate behavior toward the residents, he or she will be terminated Moore stated. In the meantime, the family of Jessica Prunty seeks justice.

A Call For Help

Fearing retaliation, most nursing home residents are reluctant to call out instances of abuse or neglect.

One resource that long-term care facility residents can take advantage of is the Barren River Long Term Care Ombudsman Program. It is comprised of twelve volunteers and two staff members who visit 30 facilities around the ten-county Barren River region. They visit each facility at least once every ninety days.

The volunteers are grouped into two sections. One group is known as the “friendly visitors” who socialize with residents. The second group is comprised of state-certified volunteers who investigate complaints they receive from residents.

In the Edmonson Center case, Teresa Whitaker, a volunteer for the Barren River Long Term Care Ombudsman Program was notified. Once Whitaker was notified, she contacted the state ombudsman’s office. The Kentucky Attorney General’s Office and state inspector general’s office were made aware of the situation, which led to an investigation by the Kentucky State Police.

The Need For Change

The founder of Kentuckians for Nursing Home Reform, Bernie Vonderheide, feels under-staffing is at the root of many incidences of abuse and neglect in the nursing homes. A lack of registered nurses, licensed practical nurses, and nurse’s aides reduces the quality of service that residents receive, according to Vonderheide.

“It’s just a simple thing of when you ring your bell for help, and there’s no one to help,” Vonderheide said. “It’s not because they don’t want to help you. There’s not enough there to answer the call.”

“What we would like to see and what most studies say should be, is a ratio of front-line caregivers to residents of five to one, one caregiver for every five patients on the day shift,” Vonderheide expressed. “We want the nursing homes to make a good profit, but we don’t want them to make it on the backs of residents they’re supposed to be taking care of.”

Although his organization has lobbied for reform, legislation for requiring minimum staffing has stalled. Several reforming aspects of long-term care brought to the General Assembly have failed in the past few years. A bill did not pass that would include FBI fingerprint criminal background checks in addition to the mandatory state background checks for prospective long-term care employees. Another legislation developing medical review panels that would hear complaints against facilities has not passed within the last few years.

Gladstein Law Firm stands ready to help you. If someone you love has been affected by neglect or abuse in a nursing home facility, contact Gladstein Law Firm, PLLC as soon as possible. We provide a free consultation from which we can review your situation, inform you of your legal rights and options, and work to help your loved one seek the compensation to which they may be entitled. Call us today or fill out our contact form and we will get back with you soon!