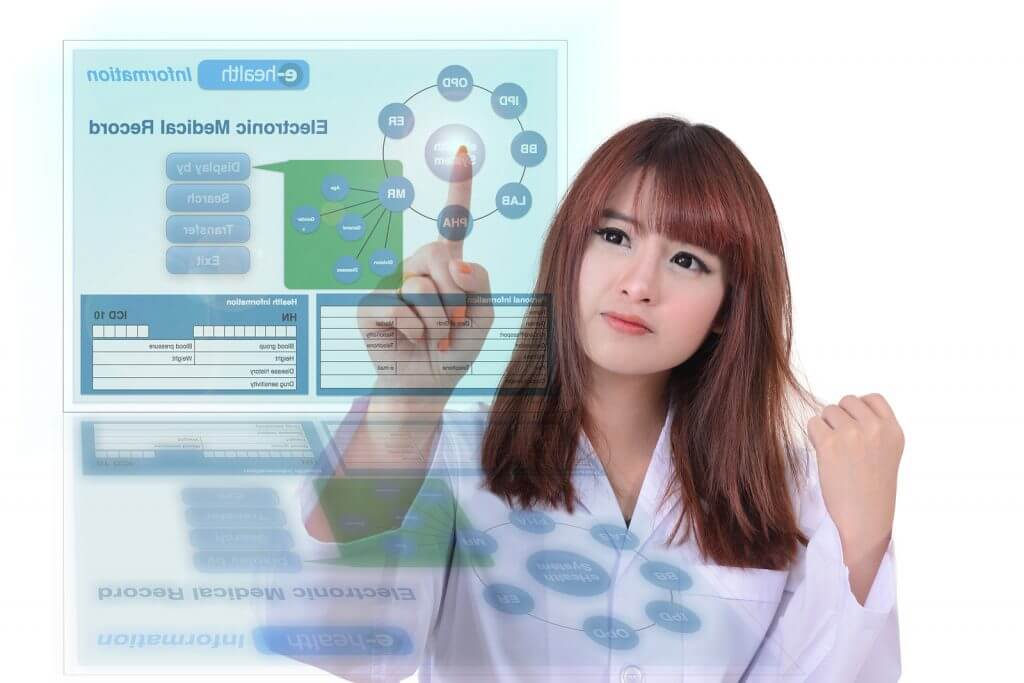 Computers have become an integral and accepted part of the operation of most businesses, but the transition to electronic health records in hospitals and the offices of health care providers appear to have some people wishing for a return to the good old days of paper records. According to a recent survey of almost 14,000 nurses, found that 92% of them were unhappy with the new systems they are now forced to use.

Instead of improving the communication process between nurses and other members of the health care team and between team members and patients, the nurses surveyed reported that the exact opposite appears to be occurring throughout the nation’s healthcare system. Ninety-four percent of the nurses said that communication between members of patient-care teams suffered with electronic health record systems, and 90% now believe that the systems hurt their ability to communicate with patients.

Putting Cost Ahead of Patient Care

With medical errors accounting for almost 100,000 patient deaths each year, use of a system that nurses believe is adversely affecting their ability to communicate with the people for whom they are caring might raise questions about why such systems exist. According to the respondents in the survey, a whopping 88% of them put the blame on hospital executives.

The nurses said that with an assortment of different electronic health records systems to choose from, the executives in charge of making the decision were influenced by government incentives offered on some of the systems. Nurses responding to the survey claim that pricing, rather than quality of patient care, was the primary factor in choosing many of the systems. In an apparent acknowledgement that the selection process used in choosing the electronic health records systems might have been flawed, 40% of hospital executives expressed displeasure with the operation with the systems in use at their facilities.

A logical approach to the introduction of new technology into the health care system would seem to be the solicitation of the opinion of the health care providers who will be using it, and incorporating those opinions into the decision-making process. Reports have now revealed that the challenges nurses complained about when using electronic health records systems might have been avoided or minimized had the nurses been involved in the process of selecting the systems.

If you or members of your family have been the victim of a medical error, medical malpractice attorney Seth Gladstein is ready to help you. At the Gladstein Law Firm PLLC, an attorney will advise you of your rights and options after reviewing the facts of your situation with you. Please call us today at 502-791-9000 for a free consultation, or fill out our convenient contact form to receive a call from someone in our office.