New Study Reports that 31% of NICU Deaths are Preventable 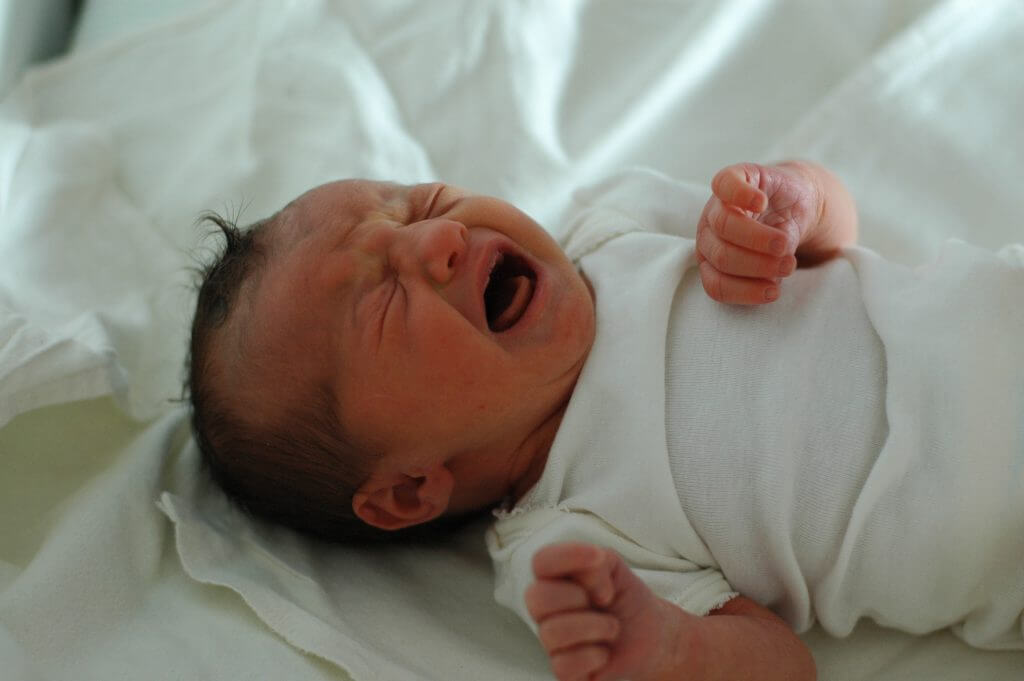 A study conducted by Pediatrix Medical Group in Florida found that as many as 31% of NICU deaths could have been prevented. Doctors believe that the study could lead to understanding what causes of infant death may be modified to prevent losses in the future.

Researchers examined data from 641 infants who had been treated in Level III NICUs who died. According to the data reviewed, 14% died due to extreme prematurity, 12% from sepsis, and 11% from acquired bowel disease. The majority of these infant deaths were not preventable. However, in 31% of the cases, factors existed that were modifiable, and 38% of the infants studied had more than one of those factors.

According to the study, many of the infants studied were premature, with some of them born before 34 weeks gestation. In these cases, the birth was not planned, requiring the mother to deliver in a local hospital without adequate support for the problems that an extremely premature infant will face. In addition, because preterm births can happen quickly, there may not be time to transfer a patient to an adequate facility before the infant is born.

Because such a large number of infants in the study were born to mothers who smoked during pregnancy, researchers indicate that better education, especially in low-income areas, is critical to avoiding the risk of a child being born prematurely. The Centers for Disease Control report that smoking can cause tissue damage to an unborn child, especially in the lungs and brain. There have also been studies that indicate smoking during pregnancy may be connected to the development of cleft palates. Smoking during pregnancy has been linked to miscarriages, and the carbon monoxide in cigarette smoke can keep an unborn baby from getting the proper amount of oxygen.

Even when a mother does everything she should, such as not smoking and getting proper prenatal care, there are still risks involved during birth. There is a risk of infection while in the hospital and errors do happen that can lead to infant death. If you or a loved one have suffered the loss of an infant, call us today or fill out our online contact form to see what rights you may have. We will contact you within 24 hours to explain your next steps.