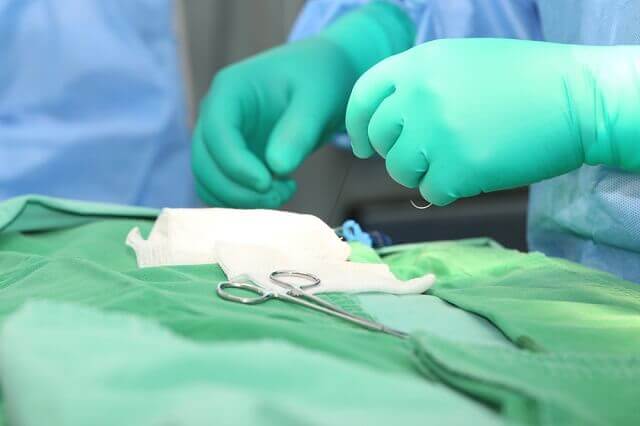 A recent study conducted by Johns Hopkins University Medical School has discovered that there are an astounding number of deaths in the United States caused by medical errors. In fact, out of the 2,597,000 estimated deaths that occurred in the country in 2013, about 251,000 of those were due to medical errors – which accounts for 9.7 percent of all deaths, and makes medical errors the third leading cause of death in the country. These findings were reported in a recent edition of The British Medical Journal and highlight the ongoing issue of medical errors.

The information was taken from common causes of death listed on death certificates that were completed by physicians, funeral home directors, medical examiners, and coroners throughout the country. The death certificates, however, rely on assigning the International Classification of Disease (ICD) code to each cause of death. This led researchers to estimate that the number of deaths arising from medical errors was grossly underreported – because there is no ICD code for medical error.

What is a Medical Error?

Medical errors are defined as unintentional acts (either via omission or commission of the error), or when a medical treatment does not reach its intended outcome. It can also include a failure of planned action to be completed as it was intended, or the use of a wrong medical treatment plan to achieve a positive result. Also, any deviation from the standard process of care is considered a medical error. Under the study, researchers also considered any errors that can end the life of a patient with a long life expectancy, or accelerate his or her death to be a medical error.

While human error is unavoidable in plenty of cases, researchers in the study concluded that there were ways in which the number of deadly medical errors could be reduced in the United States. Some suggestions made by those researchers included:

Did You Lose a Loved One Due to a Preventable Medical Error?

If you lost a loved one due to a medical error, you may be entitled to compensation under the law. If you were injured because of a serious medical error, you could also qualify for compensation. To explore your options, you will need to speak with an attorney who specializes in medical malpractice claims in Louisville. Contact the Gladstein Law Firm, PLLC today to get started. You can schedule a free consultation by calling us or fill out our online contact form with your questions.

What Are the Most Common Birth Injuries? What is Shoulder Dystocia?