Kentucky May Be Latest State To Consider Medical Review Panels 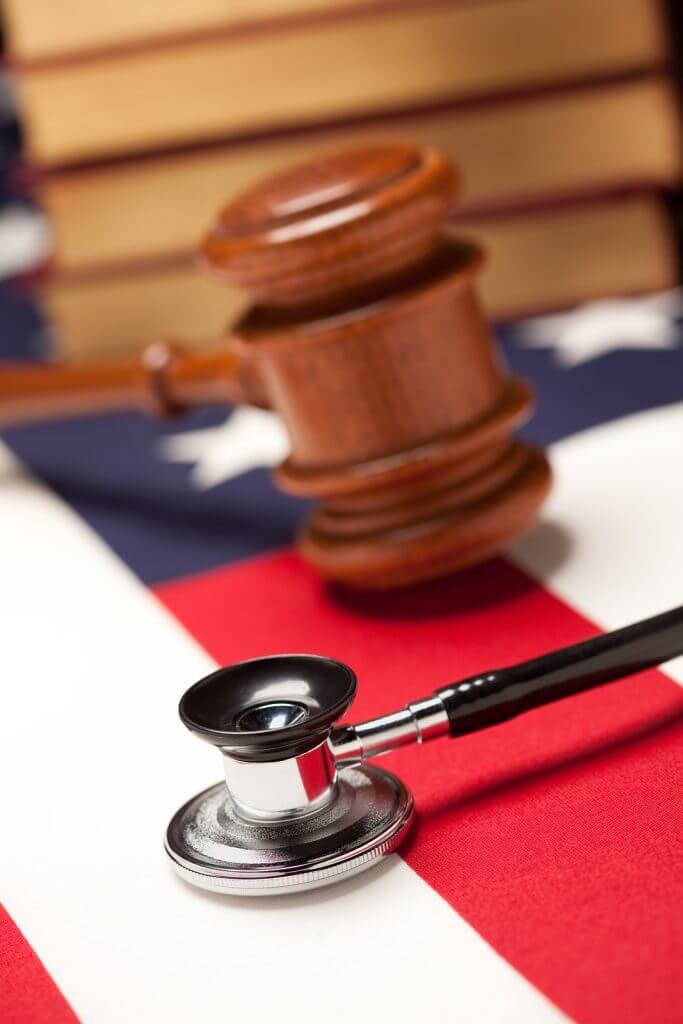 I love Kentucky. I was born here, and moved back from New York City to raise a family. What I also love about Kentucky is its unfettered access to the civil justice system. The Kentucky Legislature, however, may again consider a drastic measure to close the civil justice system’s doors to medical malpractice and nursing home abuse victims by possibly establishing medical review panels to allegedly ferret out “frivolous” claims.

One such group, Care First Kentucky, claims, “[P]ersonal injury lawyers . . . prey upon our healthcare providers and cost the rest of us a lot of money. Medical malpractice liability takes a significant financial toll on Kentucky’s health care providers, including nurses, doctors, hospitals, and nursing homes . . . The growing number of meritless lawsuits against caregivers increases costs for consumers and diverts critical funds away from care.” Unfortunately, Care First Kentucky, a “coalition” whose members represent big business and the medical establishment, including the Kentucky Medical Association, the Kentucky Chamber of Commerce, Greater Louisville, Inc. (the Louisville Chamber of Commerce), and the Kentucky Assisted Living Facilities Association, among others, completely ignores the relevant data about the true medical malpractice crisis.

As it currently stands, 98,000 deaths occur every year in the United States due preventable medical errors, which makes medical malpractice the sixth leading cause of American deaths. Recent studies show that limiting victim’s rights may save less than one half of one percent of healthcare dollars. On the other hand, studies have shown that the costs associated with preventable medical errors are $1 trillion dollars.


Moreover, medical review panel proponents claim “tort reform” is necessary to increase the number of healthcare providers in the Commonwealth. Another recently released study shows the most glaring shortages of healthcare providers in metropolitan cities are in California and Texas, states that have had limitations on medical negligence cases for more than 40 years and 10 years, respectively. As it stands now, Kentucky has more doctors per capita than either California or Texas. Additionally, at least seven states have repealed their medical review panels and five other states have found them unconstitutional.

The most recent data from the Kentucky Court Trial Review (“KTCR”), which monitors and reports civil jury verdicts in Kentucky, disproves Care First Kentucky’s unfounded notion “frivolous lawsuits” are overburdening Kentucky courts. That is because in 2013, only one nursing home abuse case went to trial!  There have only been sixteen nursing home abuse trials in Kentucky over the past decade.  Furthermore, from 1998 through 2013, less than 23% of Kentucky medical negligence cases have resulted in plaintiff’s verdicts!

It’s also worth mentioning Louisville, Kentucky is the home to many of the largest for-profit nursing home and long-term care companies in the United States, including Kindred Healthcare, Signature Healthcare, and Trilogy Health Services. Despite these companies’ conspicuous presence in the Commonwealth, Kentucky’s nursing homes get a “D” grade. Isn’t that a tad ironic? And, what’s equally disturbing is  some of these companies have threatened to move their headquarters from Kentucky if tort reform, including medical review panels, is not enacted. What’s good for these companies’ profits certainly isn’t good for patient care!

If you live in Kentucky, I strongly recommend you contact your local state senator or legislator to voice your opposition to establishing medical review panels. The data is in – medical review panels do not improve the quality of patient care, and do not save significant money. Rather, they simply foreclose people’s 7th Amendment right to a jury trial. If we really want to improve Kentucky’s health care, we should let physicians and other medical providers know their preventable mistakes can have disastrous consequences, and often result in death.