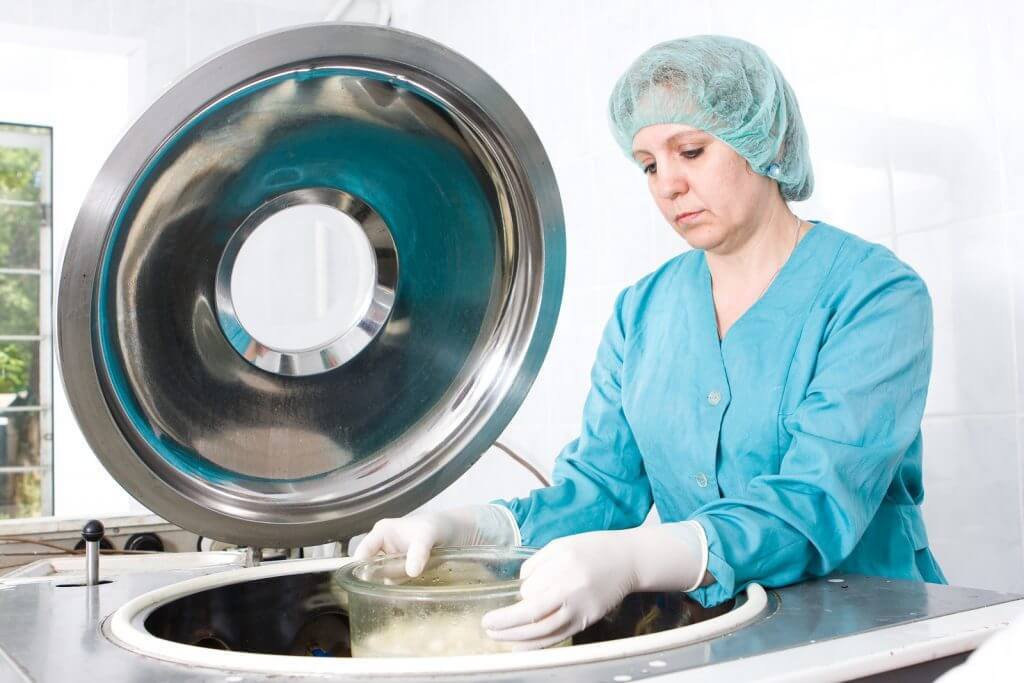 The Medtronic Infuse Bone Graft is a device designed to stimulate bone growth. It works by releasing a synthetic version of a naturally-occurring protein that stimulates bone growth. While the technology is an appealing alternative to other methods of obtaining bone grafts (such as harvesting them from the patient’s hip bone), there has been a good deal of controversy surrounding some of the side effects of the product.

The FDA Did Approve Medtronic Bone Grafts – For Some Procedures

The FDA approved the infuse bone grafts in 2003, but only for a few different procedures including the treatment of tibia fractures and degenerative disc disease. For spinal work, the product was only approved for lower back procedures. However, there have been a number of reported cases of the graft being used in off-label procedures, procedures not approved for the usage of Medtronic’s Infuse Bone Graft product. Patients have reportedly suffered a number of side-effects due to the product being used in these cases, including nerve damage and respiratory compression. There have even been cases in which a patient’s death is believed to be linked with the improper use of the graft.

Was The Off-Label Usage an Honest Mistake?

It does not seem, however, that this has merely been due to individual doctor’s malpractice or inadequate instructive materials. It is believed that Medtronic intentionally encouraged off-label usage of their product, even paying doctors to deceitfully promote the product. According to a report by The Wall Street Journal, one doctor by the name of Timothy R. Kuklo was paid approximately $800,000 by Medtronic to falsify a research article presenting positive outcomes of surgeries in which the graft was used. The paper also reported that, according to the FDA, there were around 200 cases in which patients suffered serious side-effects due to the graft being used off-label. Medtronic has also been the subject of a government investigation that claimed that Medtronic downplayed known side effects of its infuse bone graft. They have reportedly made $3 billion in sales from the bone grafts.

There have been a number of lawsuits filed against Medtronic for their encouragement of off-label usage of their infuse bone graft product. Consequences for misuse of the product can be severe, and if you believe that you have suffered a case of medical malpractice because of this, you should hire a lawyer to represent you. There has clearly been a substantial amount of negligent and irresponsible behavior by Medtronic in the promotion of their product, and you may be able to receive compensation for any damages that you have experienced. Call Seth Gladstein today at 502-791-9000 and receive a free consultation on your medical malpractice case. Mr. Gladstein has an impressive history in representing clients in medical malpractice suits, and he will help you navigate the litigation process to receive the compensation you deserve.