Do DUIs Increase During the Holidays?

Home » Do DUIs Increase During the Holidays? 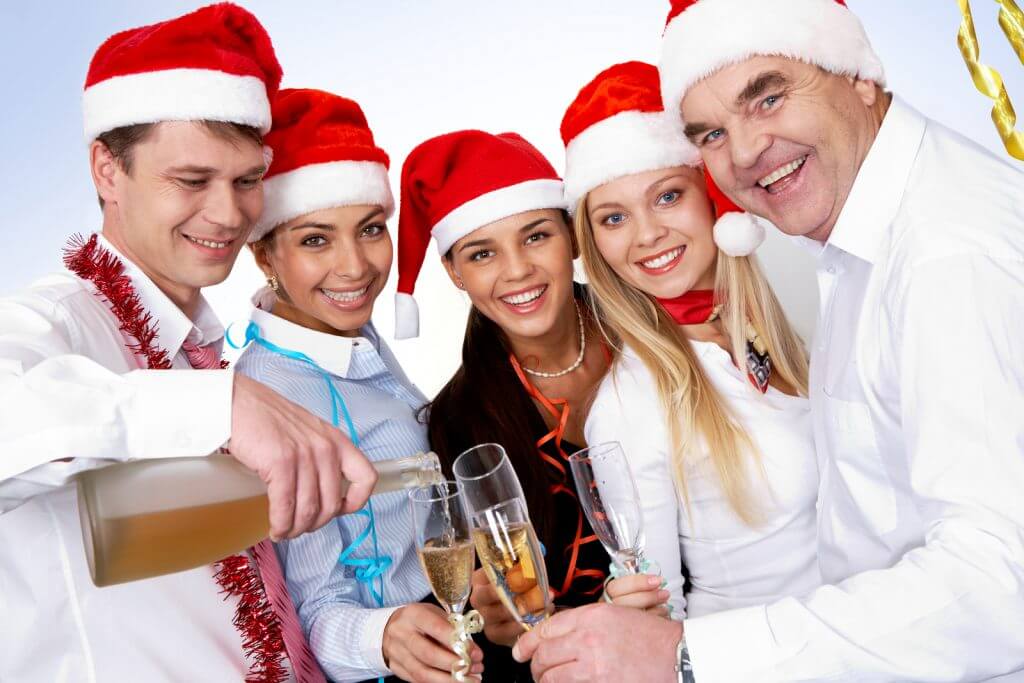 Since people generally attend more parties and social events with food and alcohol during the holidays, they sometimes exercise poor judgment and get behind the wheel while they are intoxicated. Law enforcement officers know this and therefore, they step up the checkpoints for impaired drivers during Thanksgiving, Christmas, and New Year’s Day.

For example, the Kentucky State Police released data on holiday traffic accidents, including fatalities, in 2012. More than 570 people were injured across the state on Thanksgiving, Christmas, and New Year’s Day, while 14 people were killed. However, not all of those incidents were alcohol-related. In addition, this data does not include accidents that occurred during other dates in late November and early December when people will commonly be drinking at holiday parties.

Call Us for Help

If you are injured due to a drunk driver, don’t hesitate to give us a call. The Gladstein Law Firm, PLLC looks forward to discussing your case with you. Call Seth Gladstein today or fill out our online contact form to reach us for help.