Study: Doctors Who Are Sued Once Are More Likely to Be Sued Again

Home » Study: Doctors Who Are Sued Once Are More Likely to Be Sued Again 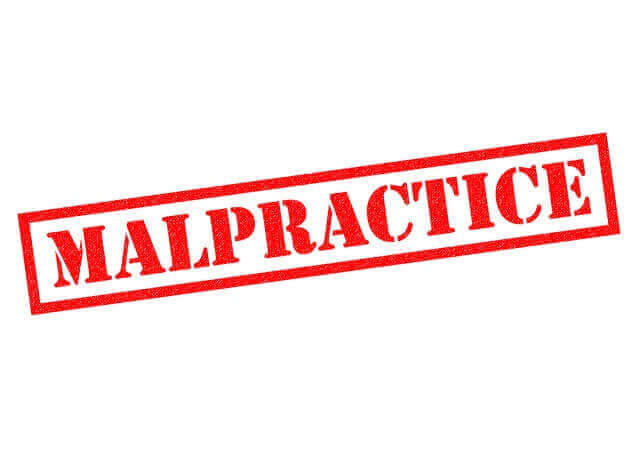 No patient plans on filing a lawsuit against a physician. After all, a patient seeks medical advice and treatment from that physician because he or she trusts the doctor. Unfortunately, medical errors do happen. When they occur, patients can suffer serious injuries; encounter costly medical bills; and endure pain, anxiety, and trauma.

According to a new study published by the New York Times, it appears that physicians who were sued for malpractice in the past are likely to face lawsuits again in the future. Also, the more often they are sued, the higher the risk is for another suit.

In the New England Journal of Medicine, the study assessed more than 10 years’ worth of paid medical malpractice claims. Data were taken from a federal database known as the National Practitioner Data Bank.

Why the Heightened Risk and So Many Paid Claims?

Some physicians operate in extremely complex fields of medicine. These areas of medicine are at higher risk for lawsuit and errors. In the study, neurosurgeons and orthopedic surgeons were twice as likely to have medical malpractice claims, while pediatricians experienced 30 percent less.

Doctors Accumulating Claims Are a Threat to Healthcare

The researchers in the study stated that physicians with multiple malpractice claims are a threat to the nation’s healthcare. They went on to urge that a new system should be put in place to identify high-risk doctors so that the problem may be corrected.

The study did not cite the reasons for the claims, but instead only focused on the likelihood in which a physician would be sued again in the future for malpractice. This information does, however, provide insight to professional organizations, physicians, hospitals, and even patients.

While a physician could have committed an error, and learned from that error, this study insinuates that once errors occur, they are more likely to continue.

If you or a loved one suffered injury because of negligence, missed diagnosis, wrong diagnosis, or surgical errors, you may be entitled to compensation. A medical malpractice attorney will look at the physician’s history of past claims, as well, which may identify a history of recklessness.

To get started on the claim process, contact Gladstein Law Firm, PLLC now. We offer free consultations, so schedule yours by calling us or requesting an appointment online through our contact form.

What is an Attractive Nuisance Lawsuit? The Sabra Hummus Recall: Can I Sue for a Listeria Infection?