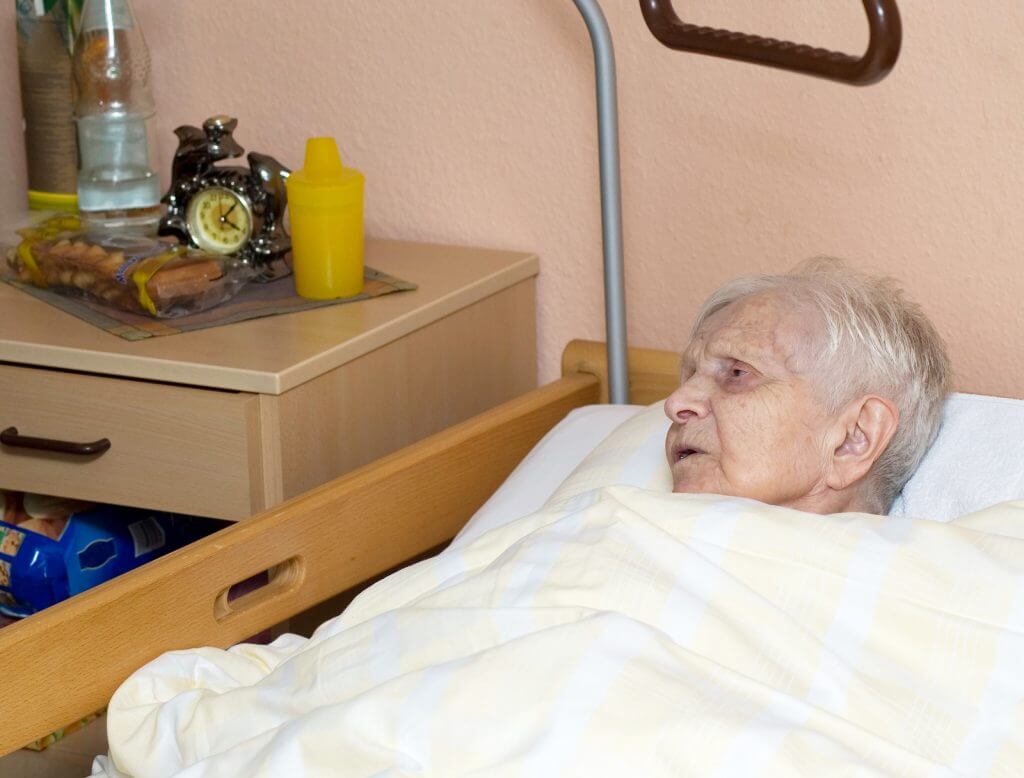 While we would all like to think that nursing homes provide nothing but loving, professional elder care, the reality is that this is not the case. By some accounts, residents at as many as one third of all nursing homes nationwide face some sort of abusive treatment. This article focuses on even greater risks faced by one particular population: nursing home residents with dementia.

Dementia refers to a set of symptoms exhibited by individuals suffering from certain diseases and disorders that affect brain function. While Alzheimer’s disease is the most common cause of dementia – accounting for 60 – 70% of all dementia cases – other causes include:

The Risks for Dementia Patients Living in Nursing Homes

As a result of this mental decline, nursing home residents with dementia are at a much greater risk than the general population. Not only are dementia patients less able to care for themselves; but also, sadly, they are more susceptible to abuse and neglect by their caretakers. One study has found that as many as 47% of all dementia patients face abuse or neglect by their caretakers. The following are some common examples:

Living with dementia, as both a patient and a loving family member, is difficult enough on its own. You do not deserve to have yourself or a loved one mistreated as a result of a debilitating disease. If you suspect nursing home abuse or neglect, Gladstein Law Firm, PLLC can help. Contact us online by filling out our online contact form or call today.