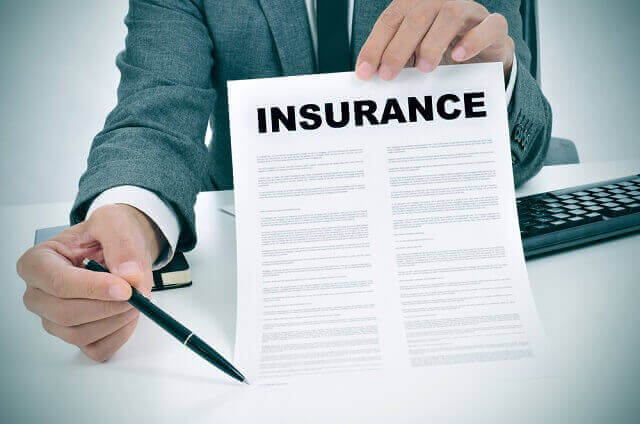 Most consumers pay for an insurance policy and assume that their insurer will be there when they need them. Unfortunately, not all insurers feel the same. There are some insurance companies that will operate in bad faith to either reduce the adequate settlement amount that an accident victim deserves, or outright deny a valid claim.

When a victim worries that an insurance company isn’t operating in good faith, he or she may be unsure of where to turn to or what to do. Often, insurance companies leave victims feeling helpless, or even make them believe that there are no options for recourse.

This is untrue. If you suspect that your insurance company or the other party’s insurance company is not operating in good faith, you have options. Insurance companies have a duty of good faith toward their clients – as well as third parties – involved in an accident. While the duty varies depending on who the insurer is working for, they cannot lie or engage in fraudulent behavior. When they do, they are held accountable for such actions.

Just because an insurer doesn’t agree with you or pay your claim does not mean that they are acting in bad faith. Instead, there are specific circumstances that qualify for bad faith claims against insurance companies.

How to Identify Bad Faith Tactics

There are common tactics used by insurance companies to minimize how much compensation they pay out in an injury case. These bad faith tactics can include:

What a Victim Can Do

Not all attorneys in the Louisville area are familiar with bad faith and unfair claims practices. If you think that your insurer or the other party’s insurer is acting in bad faith, look for an attorney who has experience with delayed settlements, unreasonable settlement offers, or denial of claims.

The Gladstein Law Firm, PLLC can help you if you suspect that your insurer is acting in bad faith. We will stand up to big insurance companies and ensure that they pay settlements when compensation is due.

To get started, meet with attorney Seth Gladstein today by calling us for a free consultation. You can also request an appointment online.

Pain Medication Prescriptions and Medical Errors What Are Common Complications from Burn Injuries?