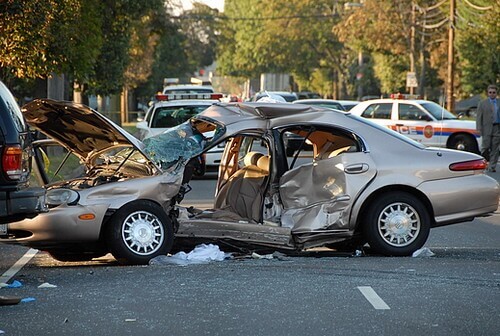 According to the National Safety Council (NSC), traffic deaths have risen by 14 percent already in 2015 – making this year the deadliest year for motorists since 2007. The non-profit organization surveyed accident data from January to June 2015 and found that there were more than 18,600 deaths due to auto accidents. This is a significant increase from this same time period in 2014, which only saw 16,400 deaths.


The NSC also estimates that the cost of these deaths and injuries associated with these accidents costs $152 billion – which is up 24 percent from the same timeframe in 2014. The costs can include lost wages, productivity losses, medical expenses, administrative fees, employer costs and property damage costs.

Why the Sudden Increase in Traffic Fatalities?

The rise in traffic facilities is believed to be caused by three different items, which include:

What You Can Do

If you want to help reduce the number of traffic fatalities, there are things you can do to lessen your own risk:

Injured in an Accident? Contact a Car Accident Attorney in Louisville

If you were injured in a car accident, you may be entitled to compensation for your losses. It is imperative that you speak with a car accident attorney regarding your accident for a case assessment and to determine if you have a valid claim. Contact Gladstein Law Firm, PLLC online or call us now to schedule your free consultation.